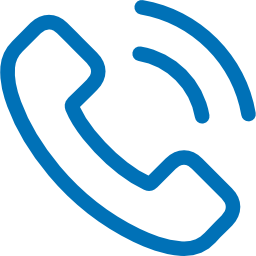 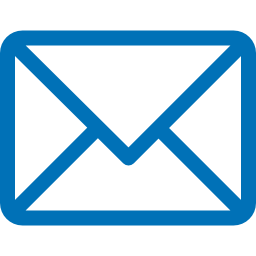 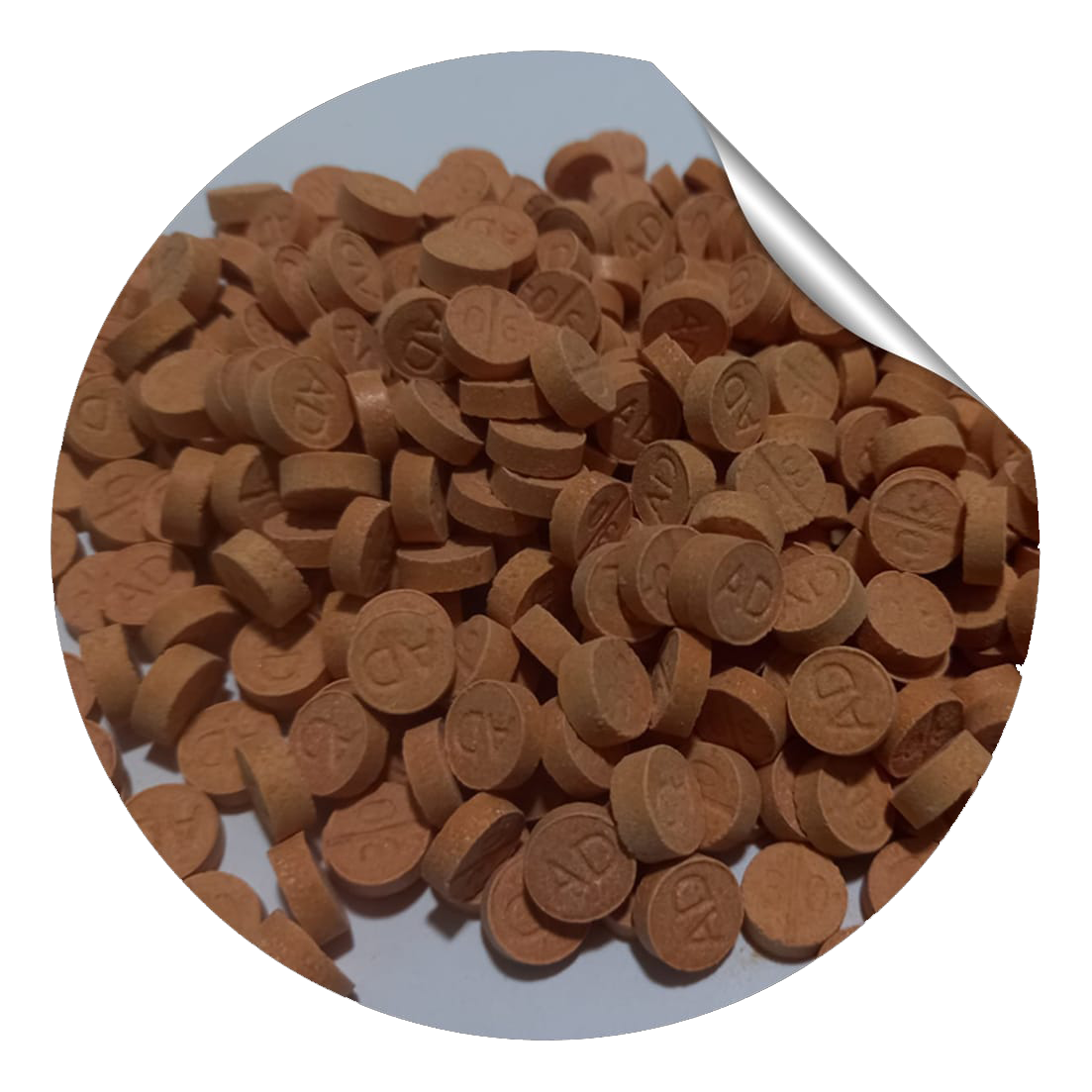 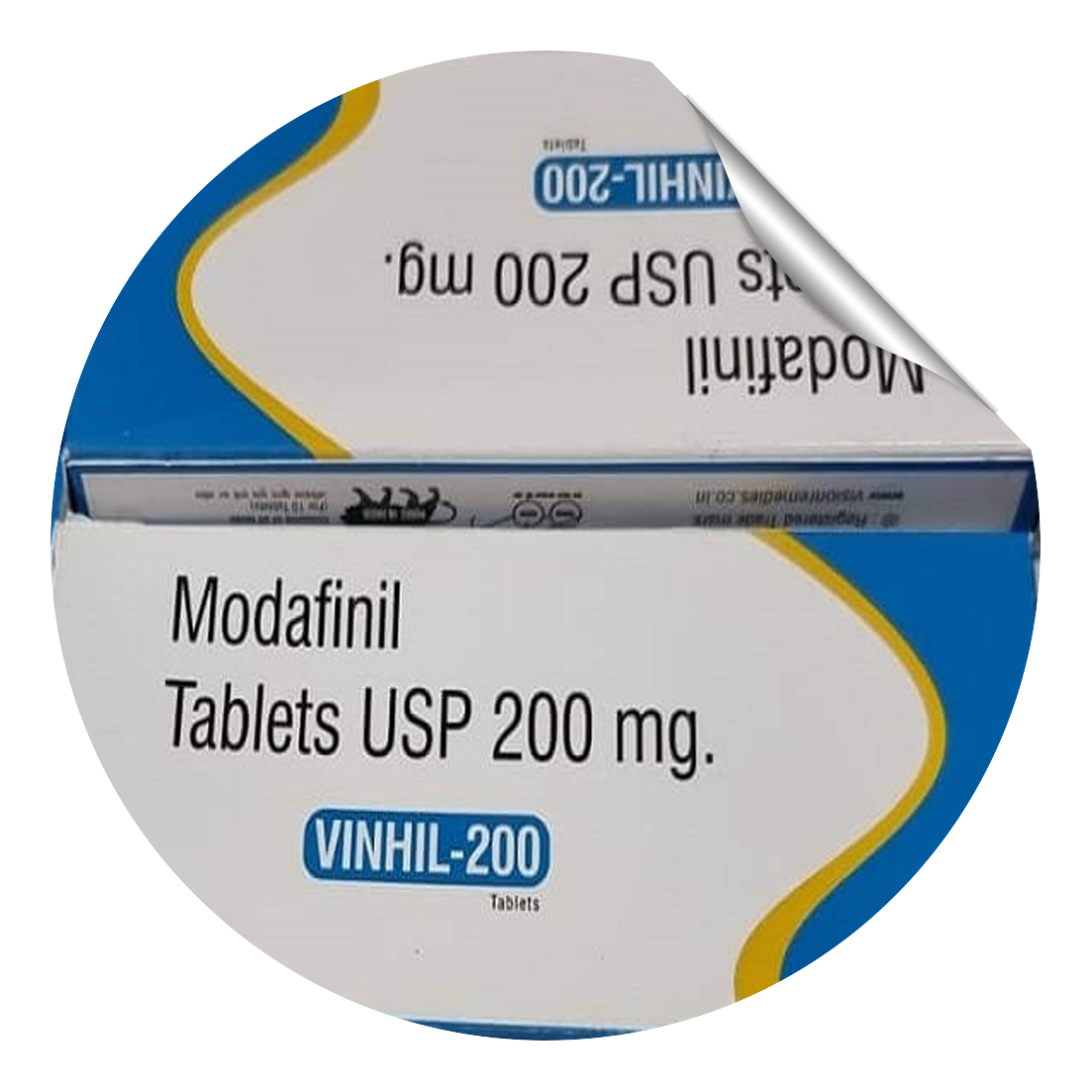 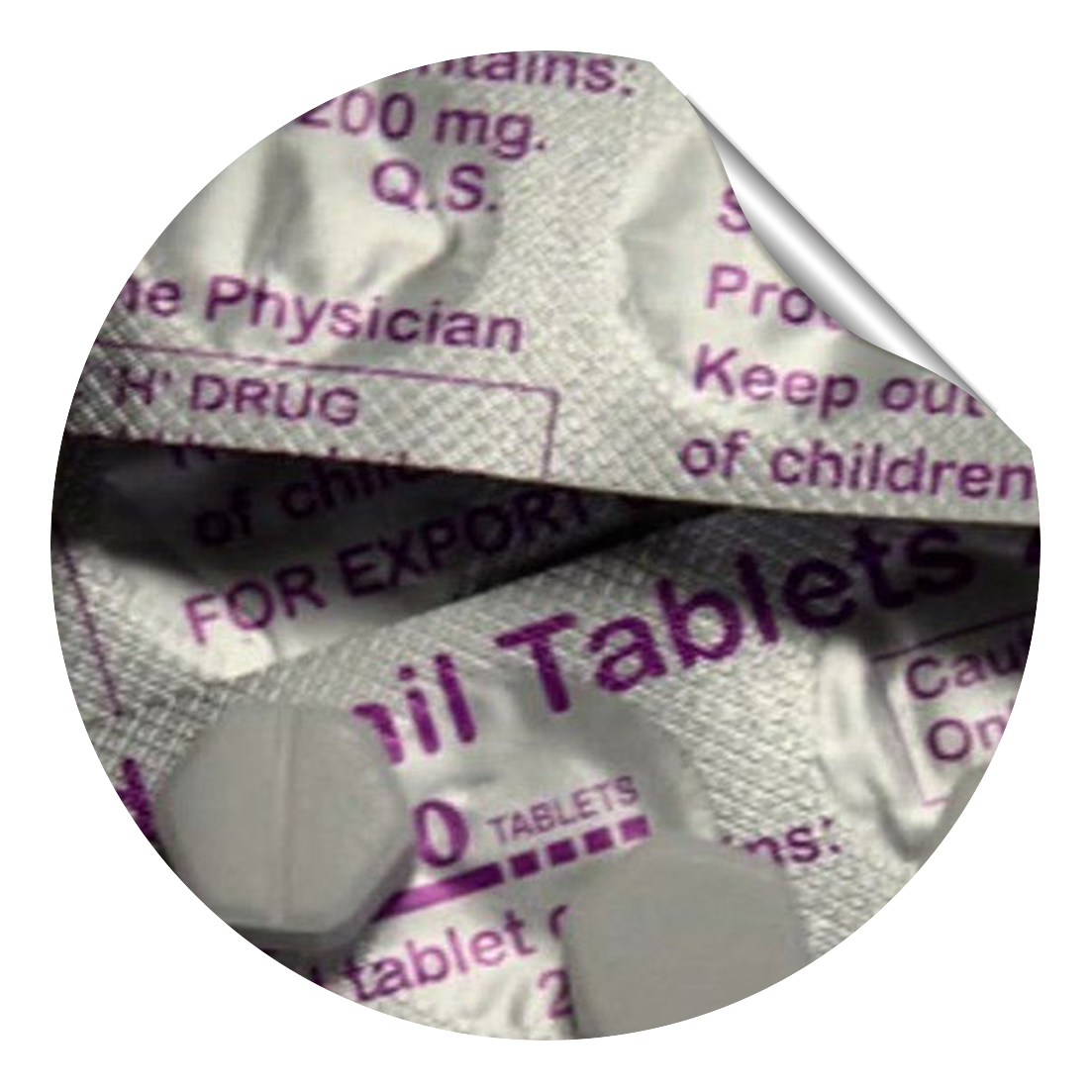 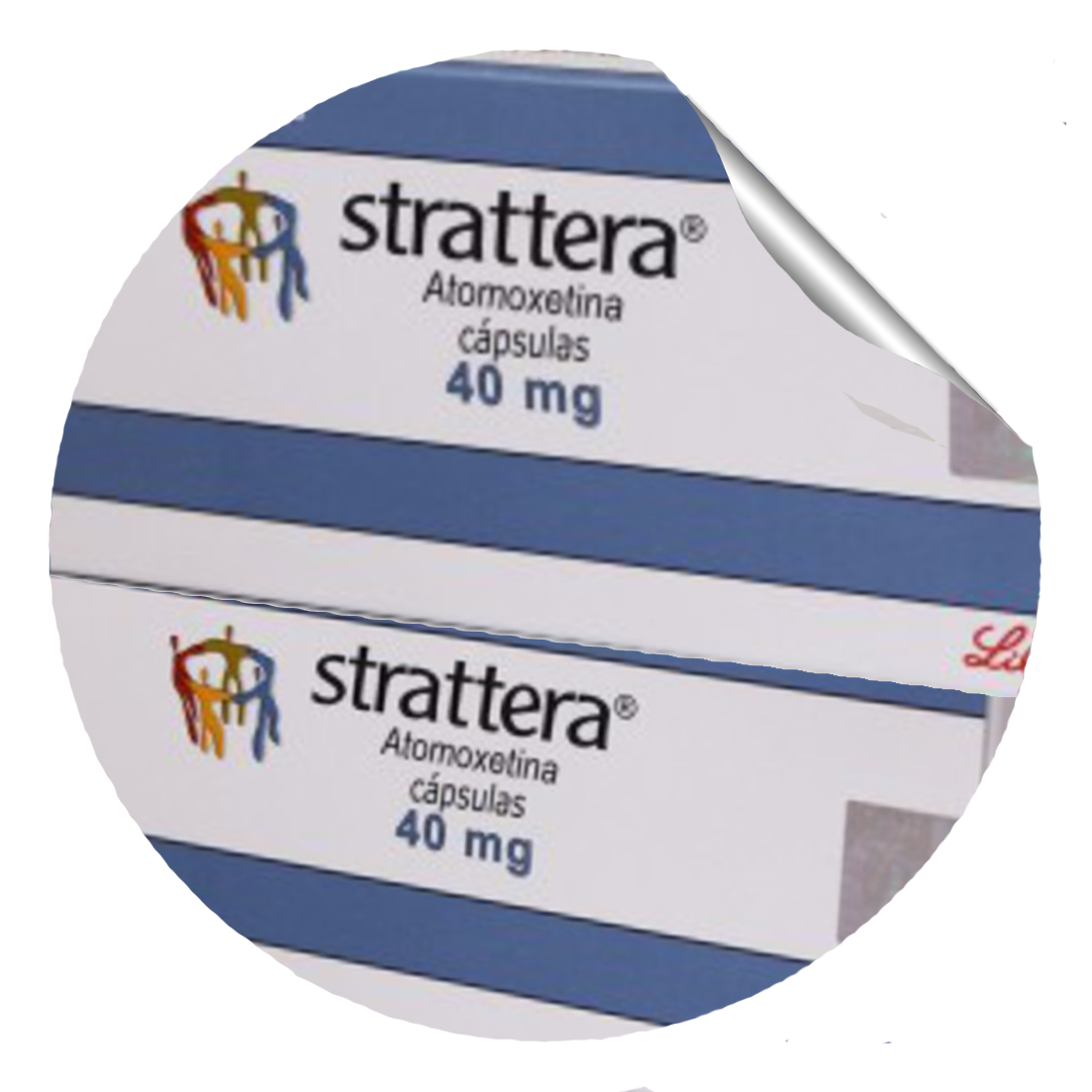 Can’t focus for long sessions? Have difficulty getting things done?

You are generally considered to be a patient of ADHD if you have difficulty in paying attention for an extended period of time or are unable to focus for long on a particular task. People with ADHD are known to be hyperactive and impulsive; not thinking before doing something. They also exhibit inattentive behavior, forgetfulness and procrastination. If these symptoms are not dealt in appropriate and timely manner, this could result in development of secondary psychological disorders within the individual such as anxiety, depression, mood swings, low self esteem and substance abuse.

The exact cause of ADHD is unknown, but its occurrence is believed to be associated with hereditary factors, neurobiological disorders caused by chemical imbalances inside the brain and environmental factors such as exposure to tobacco smoke, alcohol consumption, infectious diseases and premature birth of children.

How common is ADHD?

ADHD is a very important mental health disorder which has more of a widespread occurrence in children than adults. In terms of statistical comparison, 5-7% of children suffer from ADHD while only 2-5% of adults are known to have ADHD. ADHD is three times more likely to affect males than the females. According to the 2013 survey of WHO (World Health Organization), 39 million people were affected by ADHD.

What are the available treatment options for ADHD?

There is no proven medical evidence that ADHD is curable, however, with the combination of medicine and therapy treatment, it can reduce the problems one may face in daily life and also ease the symptoms. Treatment strategies are available for ADHD which can help a person feel less affected by the symptoms of the disorder. These include a combination of medication and behavioral management therapy.

A large number of medications are available, which can either be used as the only treatment strategy, but therapy works best in association with counseling, behavior management and change in one’s lifestyle. The medications used in treatment of ADHD aims at controlling hyperactivity, impulsivity and also increase the attention span by affecting the levels of different neurotransmitters (chemicals) in the brain, as a result bringing an improvement in overall health condition of the individual.

How does treatment work?

In case of medications, our product range includes two result oriented medications for the treatment of ADHD; Adderall and Modafinil. Adderall contains the CNS stimulant drug Amphetamine which works by promoting the release and increasing the activity of various stimulant chemicals (dopamine, norepinephrine, epinephrine, serotonin, etc.) in the brain thereby controlling the mood swings of ADHD. Modafinil plays a similar role as amphetamine. In addition, behavioral management by parents, teachers, peers and colleagues can greatly contribute to the treatment strategy of the ADHD individuals. This includes focus on counseling and special education.